After spending nearly six months in an inpatient treatment facility, Amanda Bynes is currently back home.

The 27-year-old actress was spotted leaving her family’s house in Los Angeles early Thursday morning alongside her mother, Lynn.

The Hairspray star appeared to be in good spirits and wore skinny jeans, a gray sweatshirt with the word “Cool” written upside down, and a baseball cap covering up her cropped hairdo.

Amanda also seemed to have dyed her hair a dark brown and had it pulled back in a low ponytail.

She also toted a small black binder as she stepped inside a medical building for a doctor’s appointment.

Her attorney, Tamar Arminak, told E! News that the former child star is “doing very well and reestablishing a close and loving relationship with her family.”

Arminak also released a statement to People on Wednesday announcing that she had been released from her treatment program.

“Amanda and her entire family would like to thank everyone who’s contacted them with good thoughts and wishes for Amanda’s recovery. She’s feeling better every day.”

She added, “Despite the fact Amanda is no longer in a facility, her outpatient treatment is continuing. She’s very happy to reestablish the loving relationship with her family that she once shared.”

Amanda’s road to recovery has certainly been a very public and troubling ordeal.

In July, she was placed on an involuntary 5150 psychiatric hold  after allegedly starting a small fire on a household driveway in Thousand Oaks, Calif.

Per a judge’s orders, she was sent into treatment and later moved to a rehabilitation facility in Malibu.

Then late last month, the judge reviewed Bynes’ court-ordered medical evaluation and determined that the actress was capable of understanding the DUI charges she faced (stemming from an April 2012 incident in which she allegedly side-swiped a police cruiser).

She will next appear in court on Jan 7, 2014, when both parties will need to reevaluate her condition. 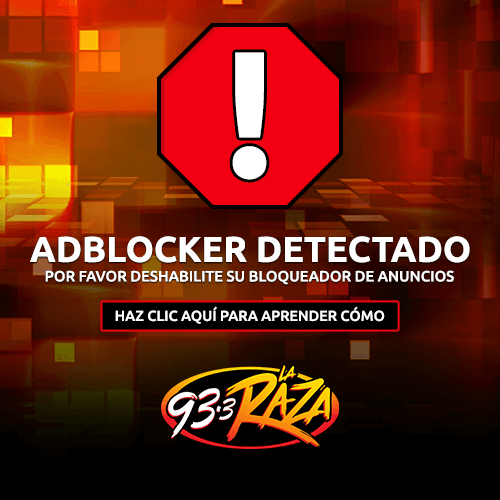